WHAT ARE PROPHETIC DREAMS? 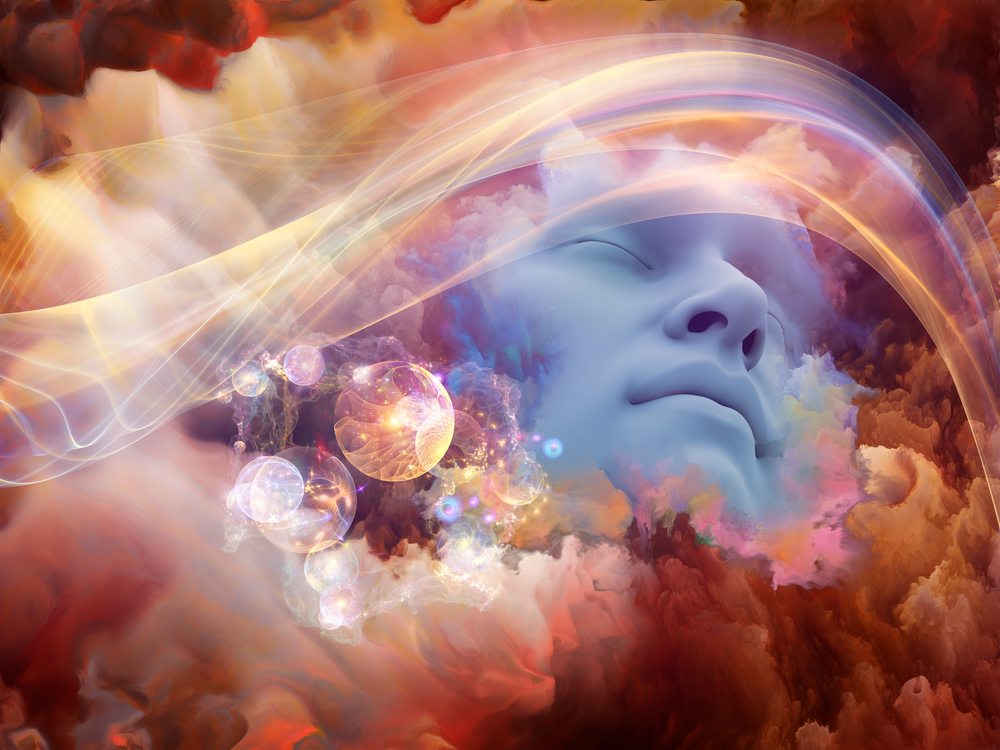 WHAT ARE PROPHETIC DREAMS?

Dreams are the stories the brain tells during the REM (rapid eye movement) stage of sleep. People typically have multiple dreams each night that grow longer as sleep draws to a close. A dream is a powerful tool that anyone can use to decode the underlying meaning of what’s happening in their life. There are various types of dreams; prophetic dreams are one of them. Prophetic dreams are dreams where you have an experience that has yet to happen in our realm of existence but later happens, where you will experience déjà vu from already having seen the result of that experience.

In the book THE DREAM CLASS, PATRICIA ELTINGE says,

“Prophetic or predictive dreams are rare. These dreams are also referred to as precognitive dreams, a form of extra-sensory perception (ESP) in which a person perceives information abut places or events in the future through paranormal means before they actually happen.”

In simple terms, prophetic dreams involve seeing images, symbols, or events surrounding the future. Prophetic dreams aren’t always straightforward or easy to understand. It’s possible that a single message may spread itself out over several dreams which make understanding a prophetic dream’s meaning all the more challenging. The best approach to interpreting any dream is to make as many notes as possible. Draw any symbols you see, write down any words, describe events in as much detail as possible, and repeat this until you begin to see a pattern. Patience is the key so don’t become frustrated if the message isn’t immediately clear: it’s possible that you haven’t received the entire message yet. Precognitive dreams, in simple terms, are any dreams that give you information about the future you wouldn’t otherwise have. It is a dream that eventually comes true in real life. If you’re someone who actively pays attention to your dreams, you may feel like you’ve experienced a precognitive dream somewhere down the line. Maybe there was a strong feeling or déjà vu? Or you felt like you had a sixth sense? Precognitive dreams always bring up so many questions and curiosities.

While scientific research hasn’t found evidence to support the idea of prophetic dreams, people do commonly report dreaming about events or circumstances that later happened. You might have heard of this famous example of Lincoln’s dream. About 2 weeks before his assassination, President Abraham Lincoln described a recent dream to his wife and a few of his friends. He dreamed of walking through the White House until he came upon his own corpse, guarded and lying in state in the East Room — exactly where his casket rested after his death. 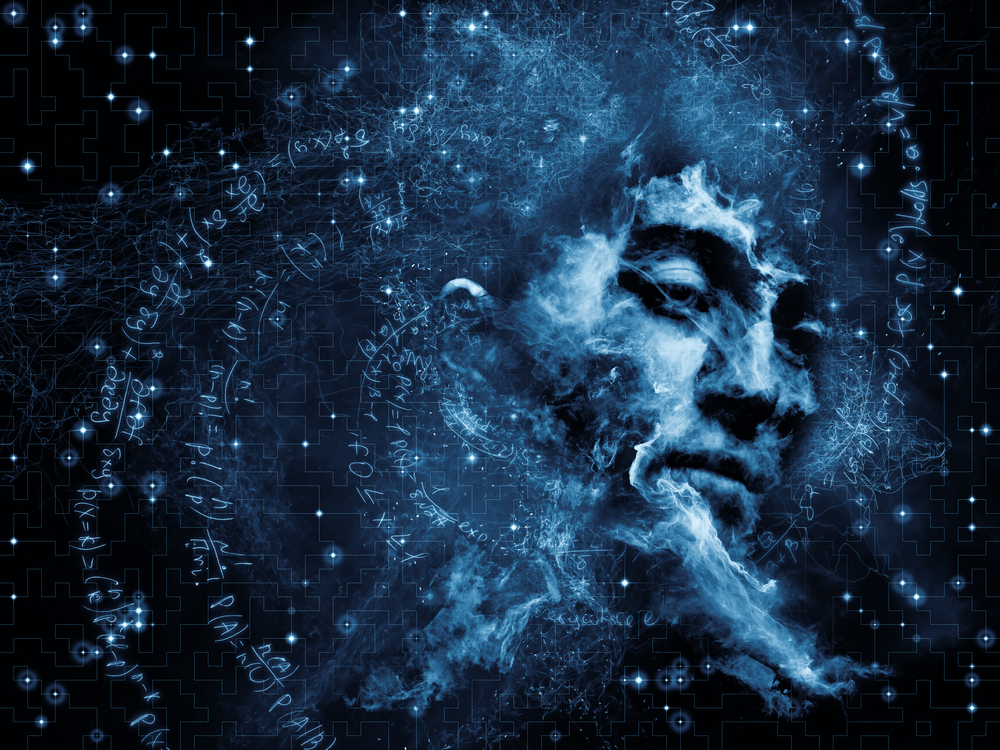 While science hasn’t found evidence to support the idea of truly prophetic dreams, experts have found a few alternative explanations.

According to 2014 research, selective recall is one possible cause. Researchers gave 85 participants a fictional dream diary and true event diary, telling them the same student had written both as part of a separate study. The event diary contained an entry that either confirmed or disconfirmed each dream recorded in the other diary. They asked the participants to read both diaries and write down the dreams they remembered and any relevant diary events. They hypothesized that participants would remember more of the events that confirmed their dreams than events that did not. Just as the researchers predicted, the participants had better recollection of their dreams confirmed by events in the diary. This selective recall was consistent across participants, regardless of their level of belief in precognitive dreams.

When an event in your daily life appears to parallel something that happened in a dream, you’re more likely to remember the similarities than note the differences.

Say you have a long, complicated dream about going for a walk in the woods, getting lost, losing your shoes, and missing your best friend’s birthday party. A few days later, you leave your shoes in the sand at the beach and the tide carries them away.

Even though only one small part of the dream occurred, Your brain focuses on the part that happened correctly. That’s why your dream seems to predict your lost shoes, even though none of the other details fit.

The research mentioned above also involved a second study with different participants. This study tested the idea that people who believed more strongly in precognitive dreams would have a greater tendency to make connections between unrelated events.

They asked 50 participants to read four different pairs of dream diaries and news articles and list as many connections as they could find. Those who reported higher levels of paranormal belief or belief in precognitive dreams specifically made more associations between the news articles and the dream diaries. 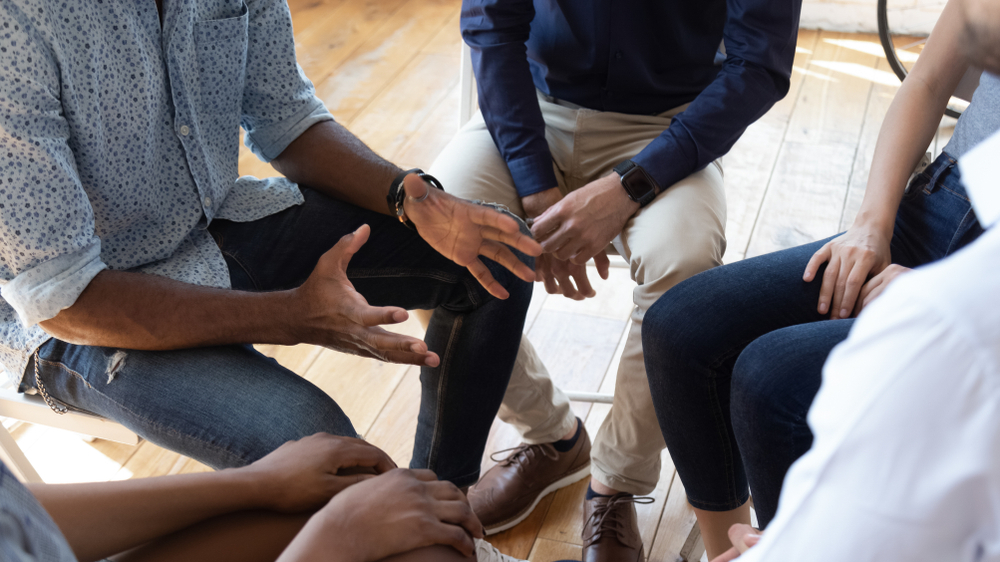 A few days later, you get into a car accident. No one gets hurt, but your nearly new car is pretty beat up. Feeling angry and sad about your car, you think back to those dreams you had. Sure, they absolutely seem like a prediction of the accident, but there’s nothing directly connecting them.

Anger and sadness are both common emotions, so you might experience them for any number of reasons.

Another likely factor in precognitive dreams is simple coincidence.

Part of this lies in the law of large numbers: You’re going to have a ridiculously large number of dreams, on widely varying topics, over the course of your life. It’s only natural that occasionally something in your life will match up.

This isn’t just natural, it’s pretty much bound to happen at some point, as improbable as it might seem. And the more dreams you remember, the better chance you’ll be experiencing something that seems to align. 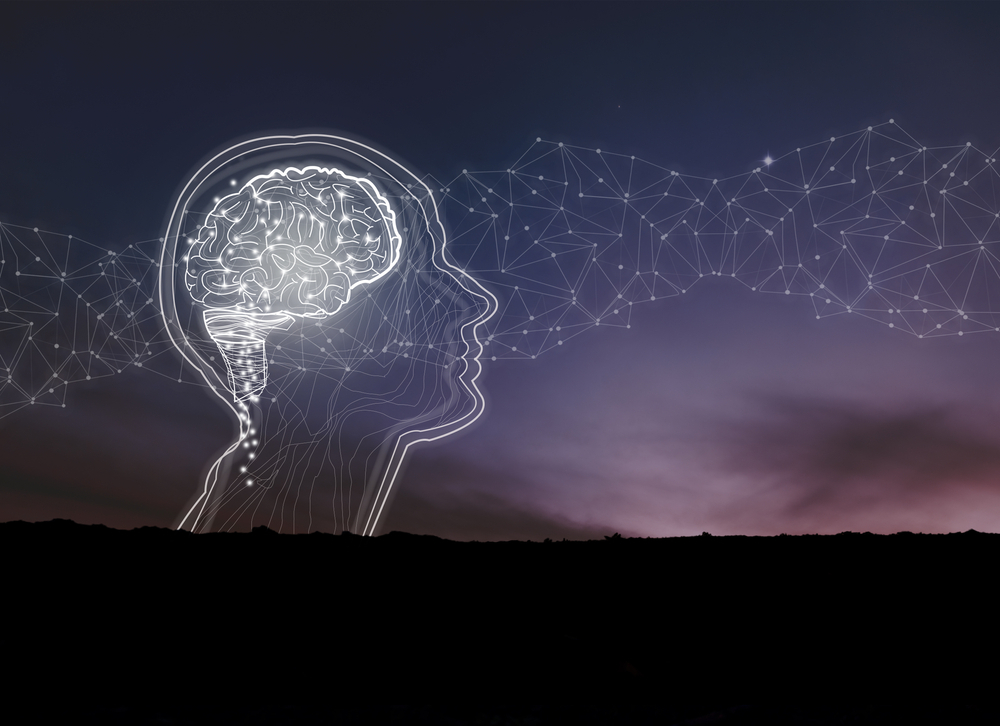 It’s pretty common to dream about things you already think about often, especially things that worry you. If you dream about breaking up with your partner and then really do break up, you might immediately remember your dream. But breakups generally don’t come out of anywhere.

Maybe you were having some issues that made you worry a breakup was coming. Even if you didn’t actively worry, the factors contributing were still present, so your dream could have come from your awareness of those problems.

Your mind can also make connections you don’t have any awareness of, and these can surface in your dreams.

Say you dream about a terrible fire. You wake up to read on social media that the local library caught fire in the middle of the night after a nearby tree was struck by lightning.

If it’s summer and you live in a dry area prone to fires, that could explain why fire is on your mind. Or maybe you half-heard a weather report predicting storms with a high chance of lightning, and your brain linked lightning to fire. 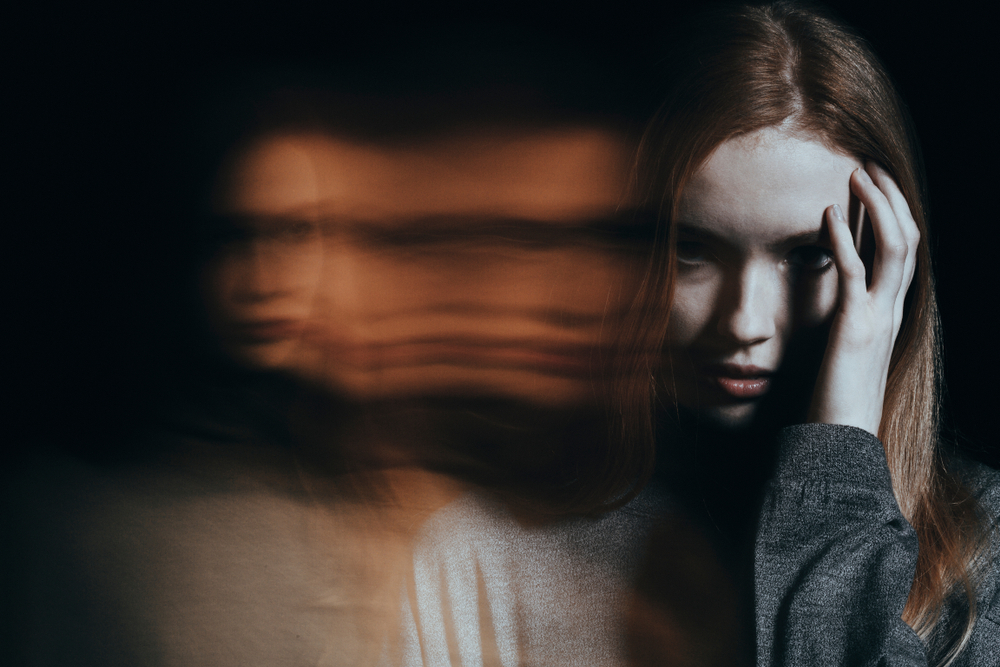 This could be a case of the future affecting the past. This may sound ridiculous, but science is full of evidence that time is an illusion!

6. You Created Your Own Future.

In some cases, the dream has a profound effect on the dreamer, and the dreamer takes steps (even without realizing it) to create the reality they saw in their dream.

7. They can serve as a warning

Maybe you’ve chosen to take a particular path in life. In the deepest depths of your subconscious, you know this to be the wrong path. Yet, you continue. You wake up with a real and vivid dream about some undesirable event in the future. However, the beauty of such a dream is clear. You’re given a choice. You can observe the warning in your dream and act on it. Correcting your path. Choose to ignore your dream, however, and you may open yourself up to risks that lay ahead.

8. They can show that you’re on the right track

If you’re taking a wise path in life, a premonition dream will usually show you that things will work out well. These dreams are usually vivid. It can be a place or a person that stands out. These dreams likely engage all the senses. Sights, smells, sounds, and emotions are heightened, eventually leading you to a déjà vu moment when you realize you’ve already been here before.

There is still a boatload of research to be done on the subject, and if there’s one thing scientists seem to agree on, it’s that we don’t know much about it yet.

How Common are Prophetic Dreams?

Some research suggests up to a third of people report some type of precognitive experience, often in the form of a dream that seemed to come true.

According to Psychology Today, informal surveys put this figure much higher; suggesting around half of the population has had some type of prophetic dream.

Results of surveys can sometimes become skewed, depending on who they involve. People with a stronger belief in psychic experiences, including precognitive dreaming, tend to have a higher likelihood of interpreting dreams as precognitive.

People who don’t believe in psychic experiences, on the other hand, likely won’t even consider the possibility of their dreams predicting the future.

To sum up, until experts conduct more extensive research on precognitive dreams, there’s no way to determine how often they occur, or even if they truly do occur.

How to Know the Difference Between Normal and Prophetic Dreams?

Normal dreams are the most common dreams. They concern ordinary, current situations, places, or characters from your everyday life. Precognitive/prophetic dreams have no logic. Not everybody has had a precognitive dream. So despite what the skeptics may say, many people have experienced prophetic dreams and believe that their dreams can predict the future.

From history, a few examples come to mind, Albert Einstein’s theory of relativity was inspired by a dream, and Joan of Arc also predicted her death in a prophetic dream.

Such dreams cannot be controlled or forced to come through; it is a purely spontaneous occurrence. Consciousness may provide clues to future events but how all this comes through is a mystery. There’s no methodology to induce such a state because it can’t be duplicated. It is unique to each person how consciousness reveals the how, the when, the what, etc. It is also important to distinguish these types of prophetic dreams from the typical ones. Usually, prophetic dreams are always recalled upon waking because the dream imprints itself in such a way that it becomes impossible to forget.

Perhaps if we pay attention to the messages we receive through our nightly dreams and see it as an opportunity to become familiar with the language they speak, it may actually help us navigate through life more effectively.

Precognitive dreams are fascinating, mind-boggling experiences! Even if you’ve never had one yourself, the possibility is truly exciting. Modern science is delving into precognitive dreams with more vigor, although it’s unclear whether or not we will ever have concrete answers to the many questions that come with the topic. Hopefully, this article gave you some insight into prophetic dreams.

To get a more comprehensive understanding of Prophetic Dreams in particular and Dreams in general, check out THE DREAM CLASS by PATRICIA ELTINGE. This book will take you on a fascinating journey into the world of dreams.