Bad Dreams: Why Do We Have Them

Bad Dreams: Why Do We Have Them 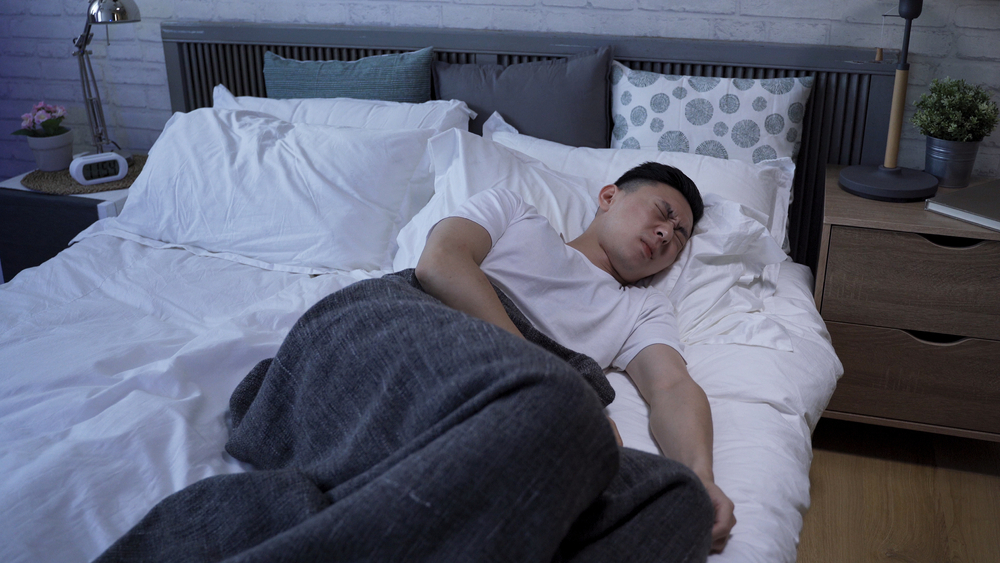 What Are Bad Dreams?

Dreaming is one of the most complicated and mysterious aspects of sleep. While dreams can include visions of grandeur and bliss, they can also be scary, threatening, or stressful. We’ve all had nightmares. In fact, you can probably still remember your worst bad dream. Nightmares, or bad dreams, are a type of dream that causes you to feel anxiety, fear, or terror. Not all negative dreams qualify as nightmares. To be nightmares, bad dreams need to be vivid experiences that make you feel sad or scared. Typically, a person will wake up during or just after having a nightmare and he or she will be able to remember all or part of the bad dream clearly. Both nightmares and dreams occur during the REM (rapid eye movement) cycle of sleep. People spend about 2 hours dreaming every night. Nightmares usually occur in the latter part of the REM cycle. Sometimes, nightmares can be more than just a bad dream. Both adults and children can experience bad dreams and nightmares. Causes of bad dreams include:

What Do Bad Dreams Mean? 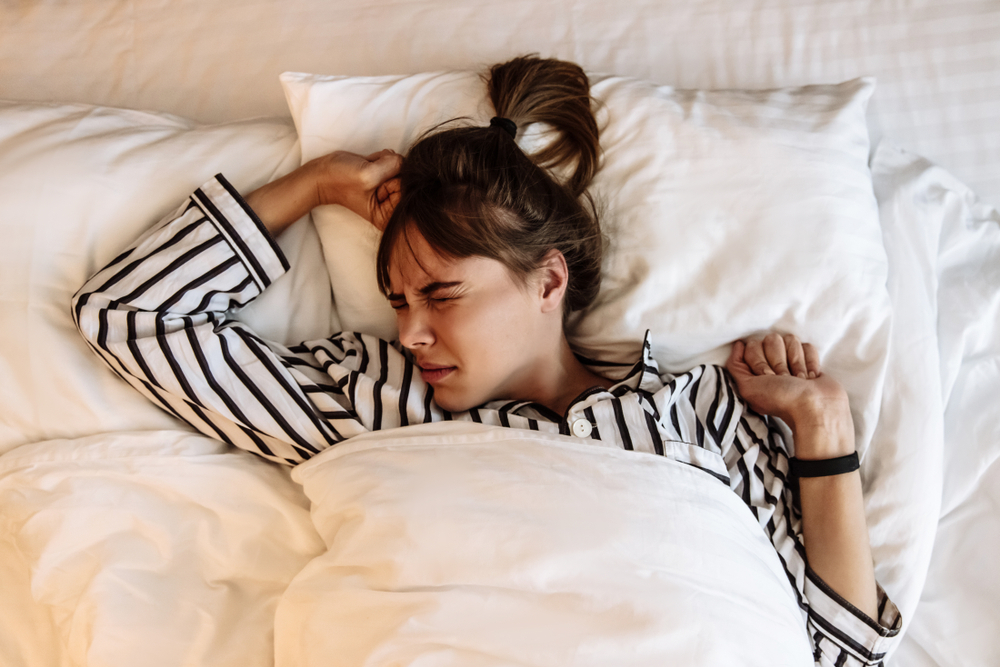 Dreams are our brain’s way of organizing events of the day, memories, and images into vivid, symbolic, and nonsensical storylines. Nightmares in particular are dreams that are often connected to unresolved anxiety and trauma that our brain has not fully worked through. Indeed, studies suggest that nightmares are often linked to unmet psychological needs and/or frustration with life experiences. Yet those links aren’t always easy to make—except in cases of trauma (discussed below), our nightmares tend to reflect our troubles through metaphor rather than a literal representation. For example, a person who is dealing with a stressful move might not dream of the move itself, but about falling off the edge of a cliff or running late to an important event. Likewise, two people may experience similar nightmares (about, say, finding themselves naked in a public space) but for wildly different reasons. These variations can make it difficult to find a single, clear “meaning” behind our dreams.

Yet that hasn’t stopped people from trying. Several sources have theorized about the meanings of certain, common nightmares, and some of their conclusions are easy to get on board with. We can all understand why many researchers believe that dreams about being chased are directly linked to experiences of anxiety, or that dreams about being in an out-of-control vehicle reflect a lack of control in one’s life. Yet no two people’s minds or experiences are the same, so the best way to figure out why you keep dreaming about, say, being attacked by birds or getting lost in a maze, is to think it through yourself.

Note that a trauma can be relived in a dream without references to the original trauma, but symbolic images may be used in the unconscious to reference the trauma.

By PATRICIA ELTINGE in THE DREAM CLASS

Nightmares come in thousands of different forms, and no two are entirely alike. When it comes to meanings, nightmares are often easier to analyze if you look at the key themes or events taking place. 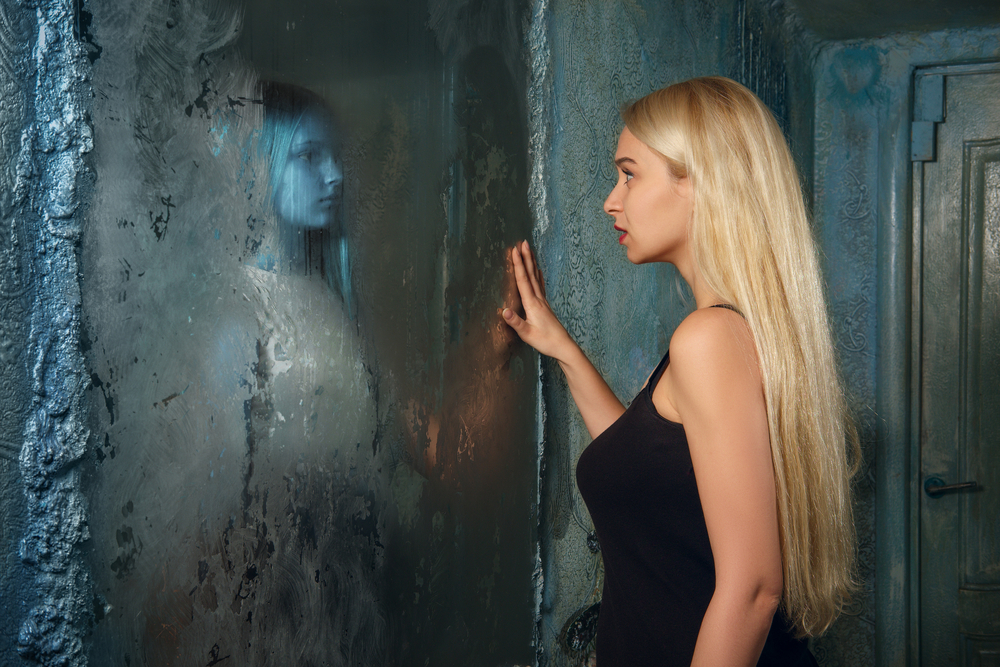 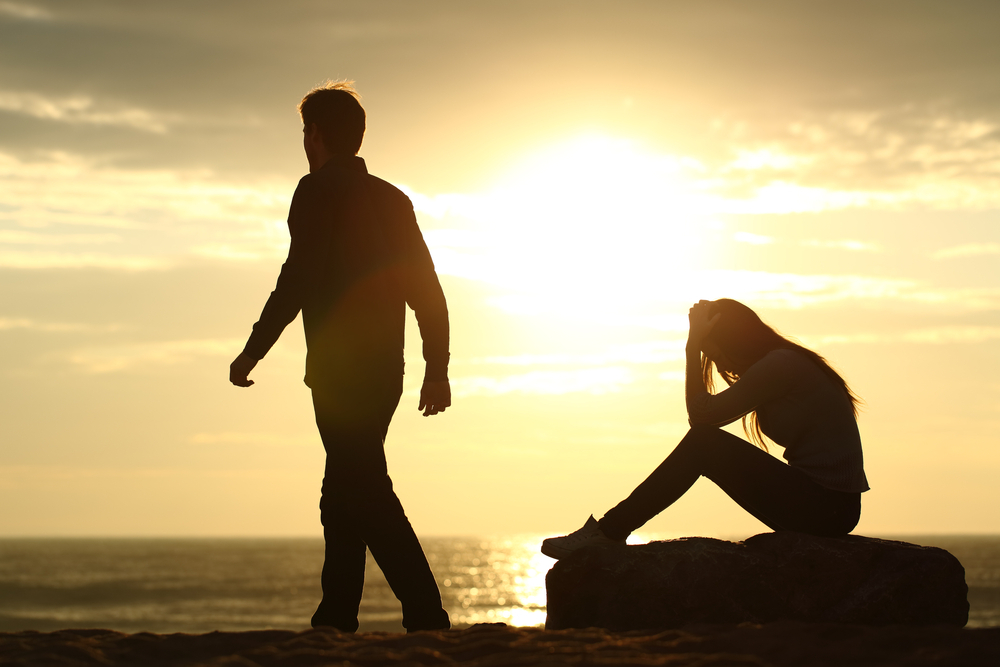 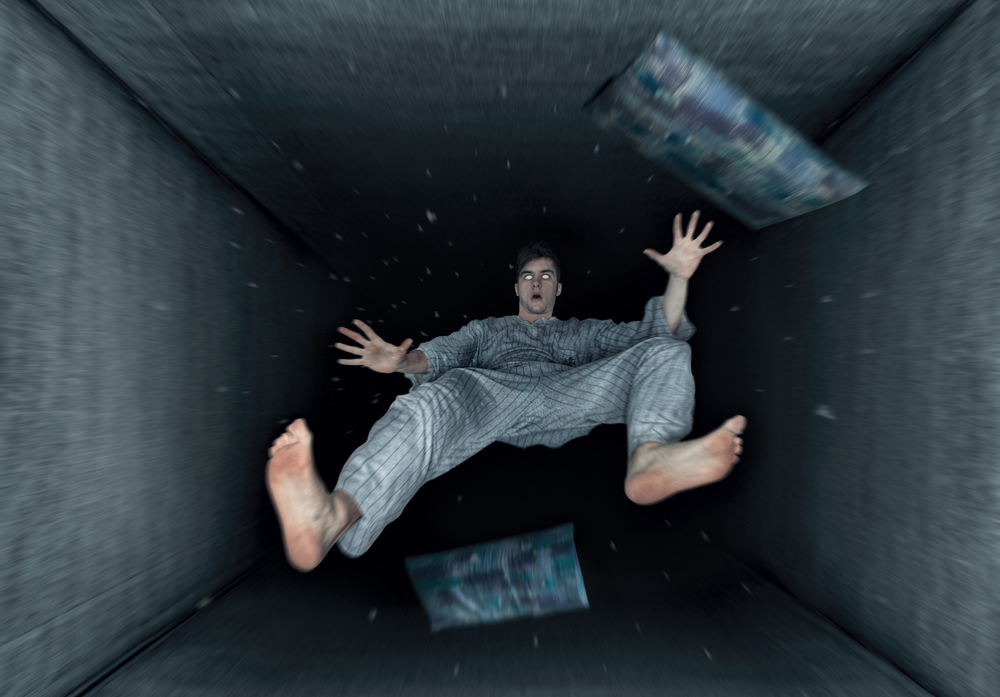 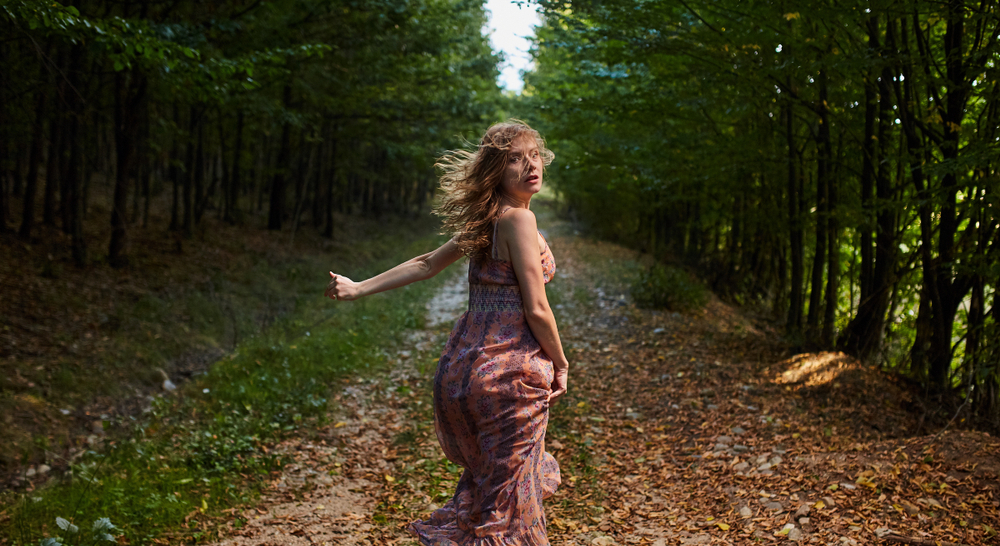 What is the Most Common Bad Dream?

A survey conducted by Amerisleep, showed that nightmares about falling were followed closely by dreams about being chased (more than 63 percent). Other distressing nightmares included death (roughly 55 percent), feeling lost (almost 54 percent), feeling trapped (52 percent), and being attacked (nearly 50 percent). While not as common, dreams focusing on poor performance – whether at school or work – sustaining an injury, and drowning also made an appearance on the list.

What Makes You Have Bad Dreams? 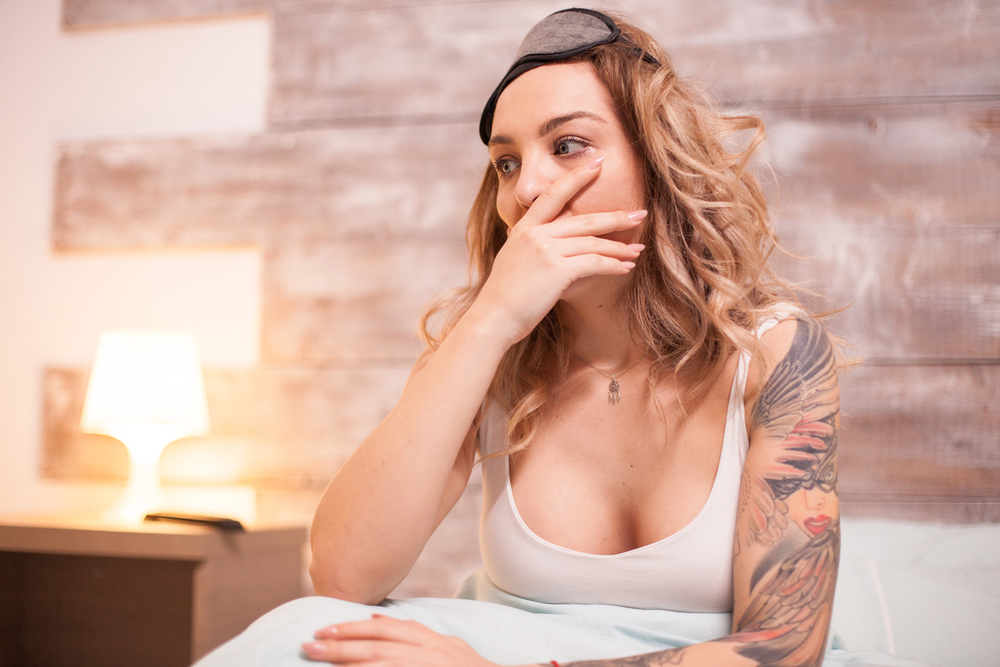 Scientists know very little about nightmares and dreams. However, there are many theories about what causes a nightmare. One theory has to do with the anatomy and physiology of the brain. REM sleep stimulates regions in the brain that are used for learning. During REM sleep, the brain fires various signals at random. The cortex (the part of the brain that interprets and organizes information) attempts to make sense of these random signals by turning them into a “story” or dream. If this theory is correct, then nightmares and dreams have no deeper meaning. They are simply a side effect of deep sleep. Some psychologists, including Sigmund Freud, believe that dreams come from a person’s unconscious mind and represent his or her secret fears and desires. Only during sleep, when the conscious mind is silent, do these repressed emotions come to the surface and manifest themselves as nightmares and dreams. This theory implies that all dreams are significant and that they all have some sort of underlying meaning. To find out what that meaning is, you must interpret your dream. Nightmares can also be a symptom of post-traumatic stress disorder or emotional trauma. Similarly, stress and anxiety are common causes of bad dreams. Other common causes of nightmares are entirely physical. They are simply part of the body’s response to certain physiological conditions. There is also a theory that some people may have a genetic predisposition to nightmares. In other words, nightmares may run in your family.

How Do I Stop Having Bad Dreams? 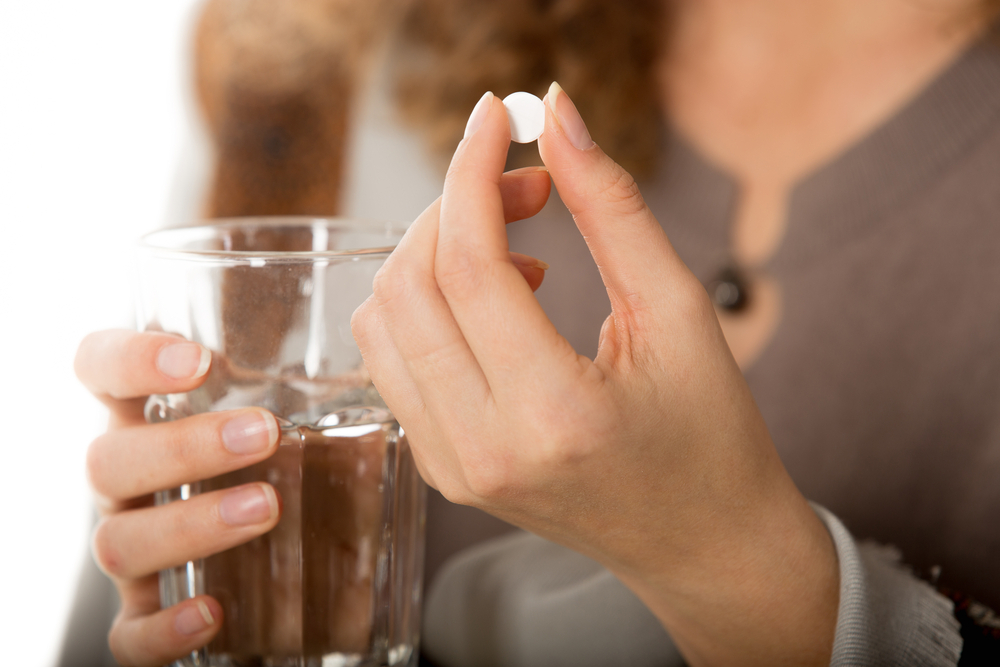 Bad dreams can be pretty unnerving, however with changes in lifestyle and trying to know the meaning of our dreams, we can definitely get some help. Hopefully, this article gave you some insight into bad dreams.

Dream reading and analysis can go a long way in healing from the aftermath of bad dreams. PATRICIA ELTINGE in the book THE DREAM CLASS, sensitively and intelligently deals with various different types of dreams and how to learn to read dreams in a better way.